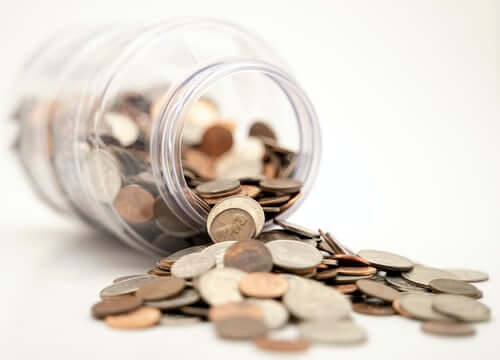 The cost of holding out on the truth

Family law is quite different to other civil law jurisdictions. In other civil law jurisdictions, if you win your court case, then ordinarily the other party is ordered to pay the bulk of your legal costs. This is known as ‘costs following the event’. However, in the family law jurisdiction, costs don’t necessarily follow the event. This is particularly so in parenting proceedings, where it is very rare for a judge to order one parent to pay the legal costs of the other parent. While there are important policy reasons for this approach, it has its limits.

Parents need to remember they have important obligations when engaging in litigation – obligations of full and frank disclosure – both in financial matters and in parenting matters. And where a parent chooses not to comply with those obligations, then the Court has demonstrated that it is willing to pass on the costs implications of those failures to the defaulting parent.

One recent Family Court case (Garrod & Davenort [2021] FamCA 276) was one such example. The outcome, after a 15 day hearing, was that the child live with the mother and have no time or communication with the father.

Having obtained those orders, the mother applied for the father to pay some of her legal costs.

The father misled the court by consistently denying those allegations, both on oath and in assessment interviews with the family report writer.  It was not until the father went into the witness box that he admitted the mother’s allegations of violence against the mother. Even after admitting violence generally, the father attempted to deny or deflect specifics. During cross examination he was ‘backed into a corner’ and only then admitted the specifics of the allegations. This was a forensic exercise which took time, extended the trial and increased the mother’s costs.

The Court found that if the father had been frank in the giving of his evidence and acknowledged the truth of the mother’s extensive allegations of family violence before the trial commenced, the trial could have been avoided all together. At the very least the Court found the trial would have been shorter, and focused on an assessment of whether the father had successfully addressed his violent nature. The mother could have been spared substantial legal costs and corresponding emotional costs. As a result, the father was ordered to pay that portion of the mother’s legal costs. It is an important caution to all litigants in the family law arena, to take their obligations seriously.

Introducing your new partner to your kids – the when, where and hows 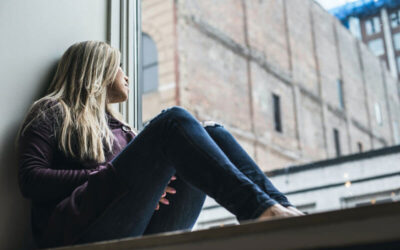