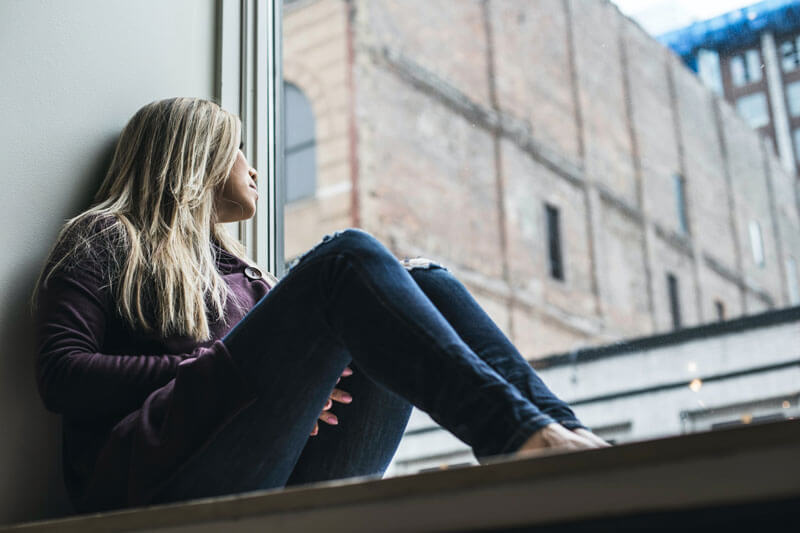 If the answer to these question is yes, then you may expect that the other parent will file an application in the Family Court for the child to be returned, claiming that the child has been wrongly removed to Australia.

When can a parent apply to have a child returned to/from overseas?

In order for the other parent to apply they have to satisfy certain requirements, including:

Will a child always have to return to/from overseas?

In the event that the applying parent is able to demonstrate the above, the Court can refuse to make an order that the child be returned if one of the following exceptions are made out:

Opposing an application for the return of a child under the Hague convention is be technical and complex work. If you believe you are likely to face an application, or your ex partner has already filed one and you need expect advice, get in contact with Ede Family Law for help. 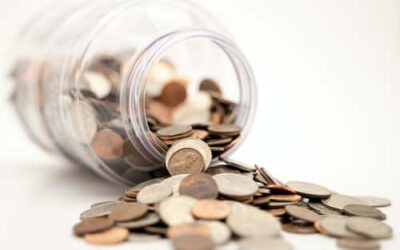 The cost of holding out on the truth 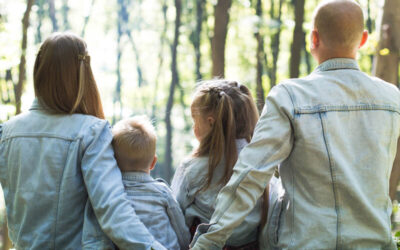 Introducing your new partner to your kids – the when, where and hows